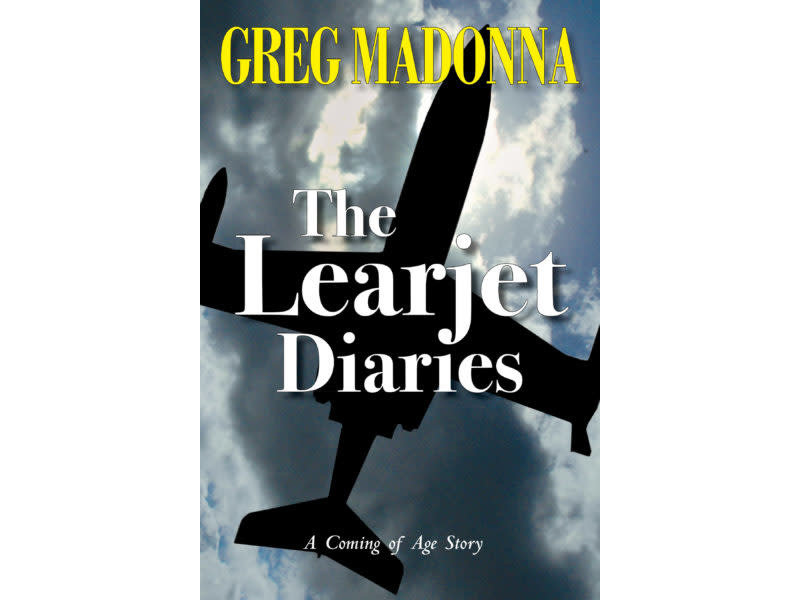 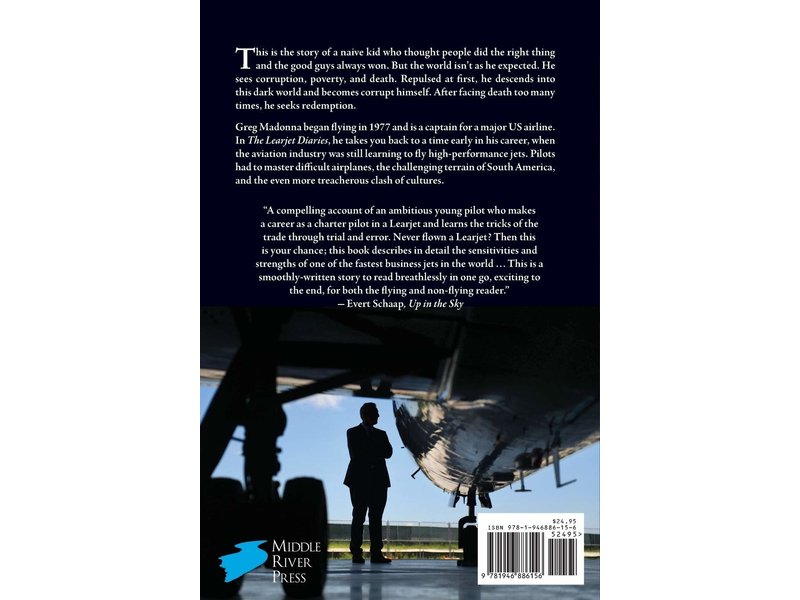 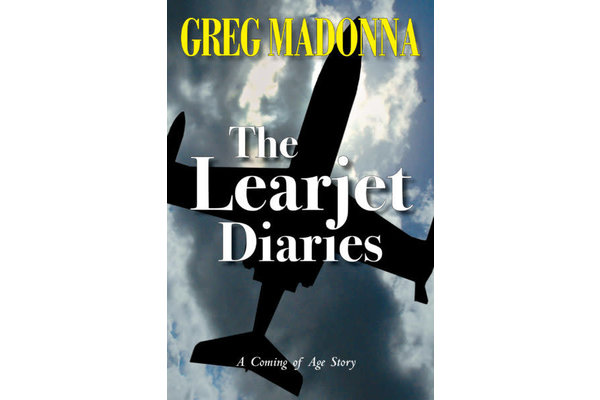 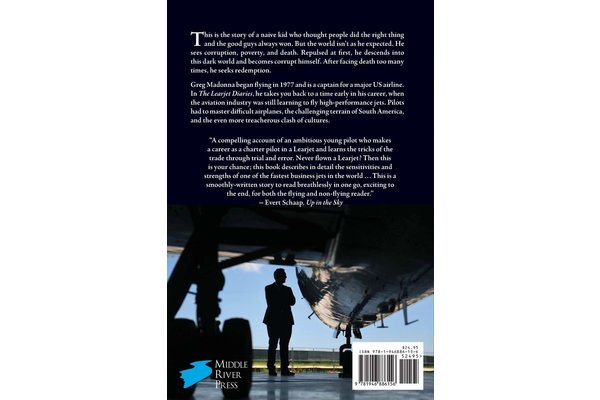 The Learjet Diaries is a fictional pilot memoir of young ambitious pilot who starts his career as a Learjet charter pilot flying around the Caribbean and South America in the early 1980s. It is a well-written and compelling aviation adventure with each paragraph sizzling with tension and authenticity. The author places you right in the cockpit as he learns the strengths and sensitivities of one of the world’s most demanding business jets. As a reader you feel the control stick in your hand of one of the world’s fastest business jets as you experience the chilling adventures of a Learjet charter pilot. It is a rich and complex tale that features danger, corruption, grinding poverty, and death alongside love and unimaginable wealth. It is an extraordinary look back at a time in commercial aviation history long gone when pilots had to master difficult airplanes, as well as navigate through the dangerous Andean mountain passes, and the more even treacherous clash of cultures between Anglo North America and Latin South America. Drawing extensively on his own experiences, the author takes you to 45,000 feet on the way to exotic destinations while the champagne drinking passengers are unaware of the dangers involved and the always critically low fuel levels onboard the airplane. He makes you a fellow crew member as he works through difficult problems knowing that a safe landing cannot be taken for granted in a world of high terrain, risky runways, unpredictable weather, and missing radar coverage. But even more, this is a well-crafted story about human interaction. This varies from political scheming, assassinations, vodou, and friends who were killed. At first the author is repulsed by what he sees but the excitement is irresistible and he goes back for more. The author’s naivety slowly transforms to cynicism and then to his own personal corruption.And despite the human discord. His goal was simple. Take the customers to where they wanted to go. No questions asked and none answered. Then return the airplane back home; preferably in one piece. One day after a difficult landing, the writer recalls, “What we did was so wrong and so dangerous; but it felt so right. And I wanted more. However, I quickly discovered that excitement and danger don't always come in equal doses. Sometimes the danger is much greater. And sometimes the excitement can just as easily morph into terror”. Indeed, during the course of the book, things often go terribly wrong and a good outcome is due to a combination of good teamwork, common sense and a lot of luck. Finally, after facing death too many times, he seeks redemption. Have you ever wanted to fly a Learjet and experience what flying was like decades ago? Then this is your chance. The Learjet Diaries is a smoothly written story to read breathlessly in one go, exciting until the end, for both the flying and non-flying reader.

There are currently no reviews for this product.